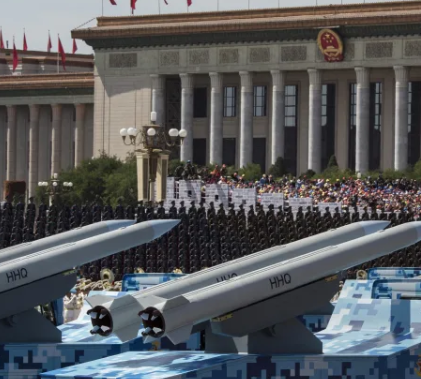 Why isn’t this story on mainstream media?  If found guilty many are looking up to 10yrs in prison.

How can 200 people all do something “unwittingly” collectively without arousing at least a few questions?  Anyone helping the Chinese Government surely must do so with caution at the very least?

Imperial College have very close China ties as we have spoken of many times on “The Findings”.  Coincidence or perhaps something deeper.

Almost 200 British academics are being investigated on suspicion of unwittingly helping the Chinese government build weapons of mass destruction, The Times can reveal.

They are suspected of violating strict export laws intended to prevent intellectual property in highly sensitive subjects being handed to hostile states.