China’s Most Powerful Bombers Buzz US Military Bases In Japan 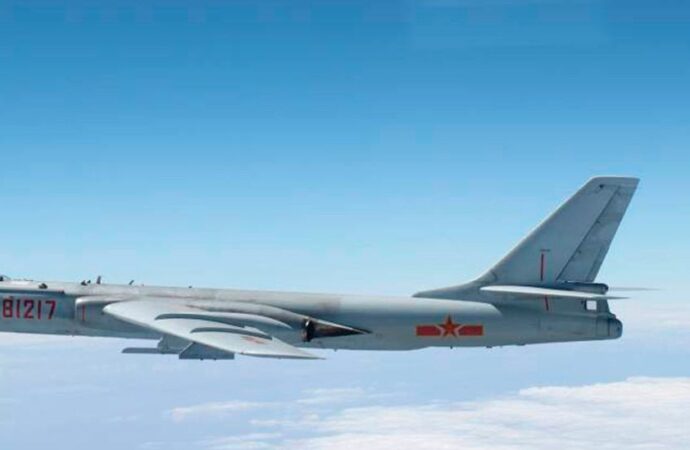 A pair of China’s H-6J bombers crossed between two of the largest islands of Okinawa Prefecture, Japan, where the U.S has multiple military installations, before circling in the region, Global Times reported. The bombers likely coordinated with the Liaoning aircraft carrier group, which has been conducting drills in the region since May 2, according to the report.

The military exercise featuring China’s “most powerful bombers” was a “rehearsal for keeping foreign forces from interfering in the Taiwan question” and sent “a powerful warning to Taiwan secessionists and external interference forces,” Global Times reported.

China’s drills came as President Joe Biden made the first stop of his Asia tour in Seoul, South Korea, according to a White House press release. The diplomatic mission, which will also include a stop in Tokyo, Japan, is the first time Biden has visited Asia as president.