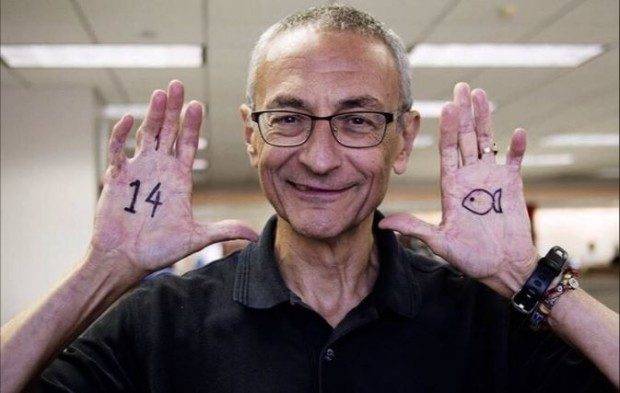 Hillary Clinton’s 2016 presidential campaign and its former top officials are intervening in Special Counsel John Durham’s investigation, seeking to block the release of memos about its Russia research on Donald Trump on grounds that it is covered by attorney-client privilege.

“Hillary for America respectfully moves this honourable court to intervene as an interested non party to assert privilege claims over documents and information that the government seeks to compel,” the campaign wrote in its motion.

The motion is designed to block evidence of the campaign’s work with former MI6 agent Christopher Steele and the firm Fusion GPS to dig up dirt on Trump alleging Russia collusion, some of which was later shared with the FBI and CIS by Sussmann.