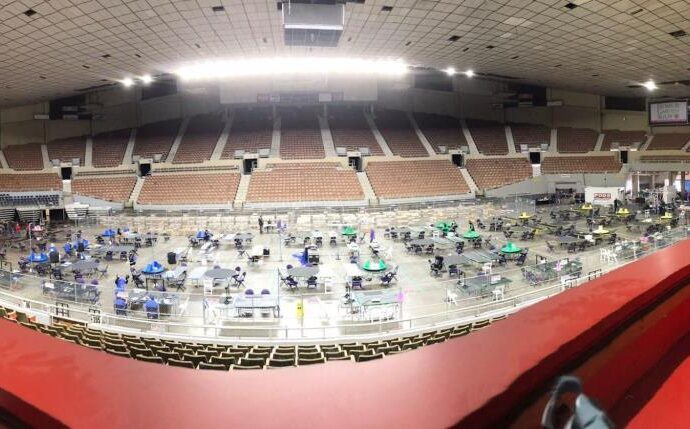 “Maricopa County (MC) continues to purposely mislead Arizonans and the American public about the nature of audit findings, and the impact they had on the 2020 General Election… The following response to their review continues to refute their baseless claims with evidence and citations.”

• 23K votes from prior addresses

MC claims that military absentee voters were not factored in. When UOCAVA voters are considered, the number is marginally reduced to a still-significant 22K.

MC claims that curing explains the duplicate ballot envelope images. Upon review, curing only potentially accounts for 2,138 of the 17K duplicates.

MC claims that standard archival steps were taken on 2/2 to free drive space. In fact, (1) The files were deleted on 2/1: “If any backups or archives were conducted on 2/2, the data was already deleted;” (2) “If it was normal to purge data… it would be expected that this would be true for every other election on the EMS Server. However… the data is still present for other past elections;” (3) The drive had more than 2TB of free space available: “There was no technical reason to delete the data before the 2 audits hired by MC. In fact, it begs to question what the auditors had to audit if there were no election results when ProV&V arrived on 2/2.”

MC “claims that the fact that the ballot images are corrupt or missing from the (EMS) Server is inconsequential, and that ballot images should have been viewed from one of the other drives provided.” However, MC fails to explain why or how the images were corrupted, or why images are missing from that system. “The drive provided wasn’t even in the same folder structure as the NAS directory and it did not have any other resemblance to an official backup…”

MC blames factory settings for the deletion of security log files. In fact, MC had full control and authority to modify default parameters and should have set the retention period to 22 months.