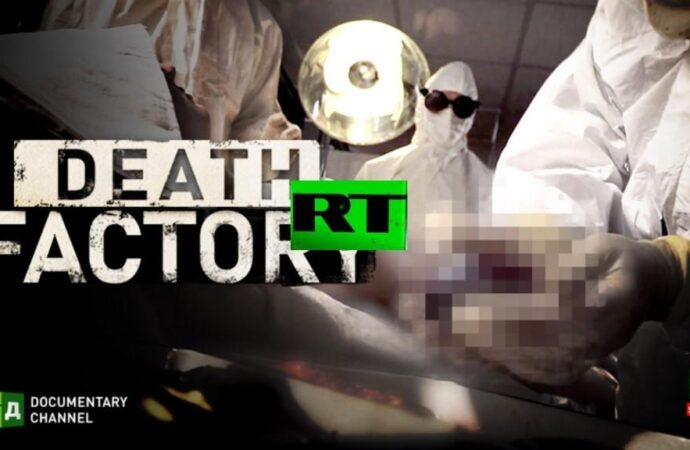 In December 1949, 12 members of Japan’s Kwantung Army faced trial in Khabarovsk for the atrocities they’d committed while developing biological weapons and testing them on prisoners of war. But Shiro Ishii, the head of the unit, never faced the tribunal. Instead, he was offered immunity and taken to the US, where he masterminded biological warfare during the Korean War. Until today, the US continues developing biological weapons in its dual-purpose labs, like the Lugar Laboratory in Georgia, and multiple facilities in Ukraine, whose activities have been causing alarm. Shiro Ishii’s successors allegedly continue their experiments on human subjects.