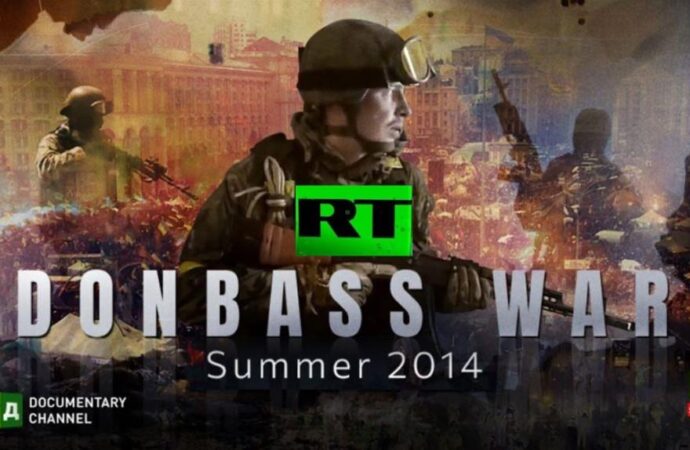 Aired In 2014, the conflicts and contradictions that have existed for decades between Ukraine’s agrarian west and industrial east turned into civil strife and then into war. The differences in mentality, language, and traditions were too irreconcilable. As a result, the Euromaidan movement, which began as a struggle for Ukraine’s integration into the European Union, rapidly veered towards outright nationalist ideas. Radical groups started to play a leading role in Maidan. The regime change, which occurred due to Maidan, was seen in south-eastern Ukraine as a coup d’état.

All the more so because the forces that won in Kiev immediately outlined a new vector for the country’s development. One of the first decisions by Ukraine’s parliament was to cancel the special status of the Russian language. Thousands joined the protests in the south-eastern regions. As a result, Donetsk and Lugansk regions proclaimed themselves the People’s Republics.

Essentially, the protesters were replicating Maidan tactics. But what was acceptable for protesters in Kiev and the west, was unforgivable for the people of south-eastern Ukraine. So the new authorities responded with force. In the spring of 2014, the ATO, an anti-terrorist operation, was announced.