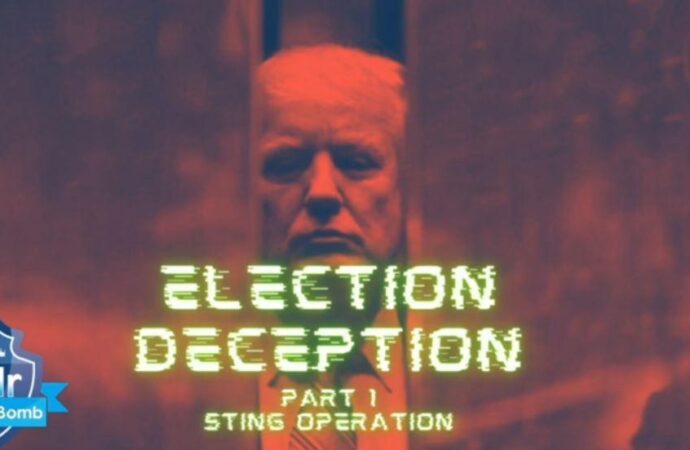 This film looks at the planned election fraud against President Trump in the 2020 election, how this entire Election was a huge sting operation by the Q team patriots and the white hats to expose the deep state cabal once again to the unawakened public.
(THIS FILM WAS ORIGINALLY AIRED NOVEMBER 2020)