Ep 2811b – Sometimes It’s The People In The Background That Are Significant,Other Investigations 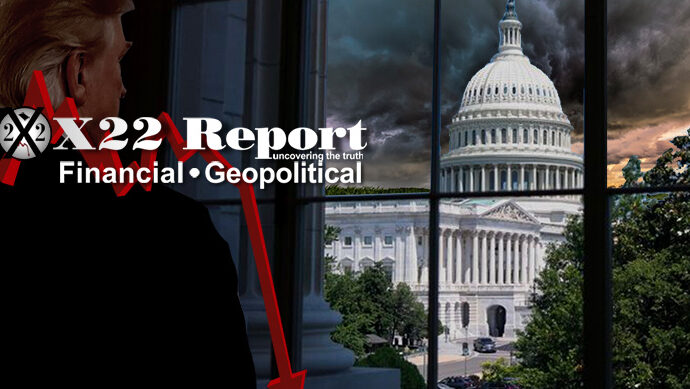 The [DS] is afraid, they have lost and they are fighting for their lives. They are trying everything, but it is failing. The J6 hoax broadcast is falling flat and the people are not believing the propaganda. The people see it as joke. [GM] was just sentenced to 20 years, low man on the pole. One leads to another which leads to another. Sometimes it’s the people in the background that are of greater significance. Some investigations have not been made public. The [DS] system is collapsing right in front of their eyes.

The patriots trapped the [CB]/[JB] in their agenda, they were hoping they could get another country to fill the oil void, now they can either continue down the path or restart oil production in the US. Brazil bank now allows customers to purchase Bitcoin.