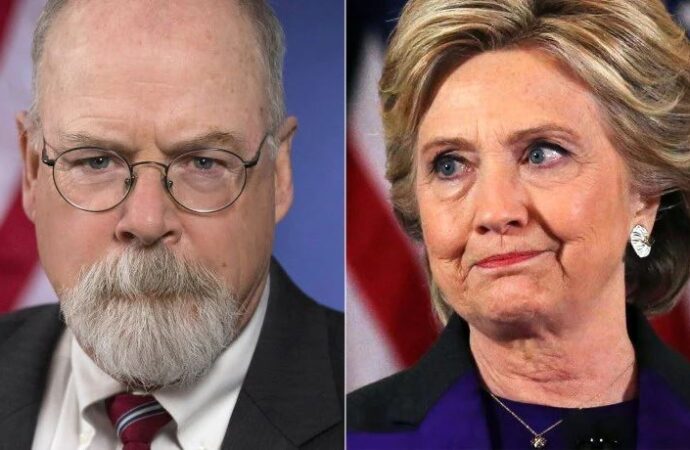 Hillary Clinton’s 2016 campaign manager Robby Mook on Friday testified that Hillary personally approved of the dissemination of the bogus Trump-Russia Alfa Bank accusations to the media.

“I discussed it with Hillary as well,” Mook said in court on Friday.

“I don’t remember the substance of the conversation, but notionally, the discussion was, hey, we have this and we want to share it with a reporter,” Mook testified.