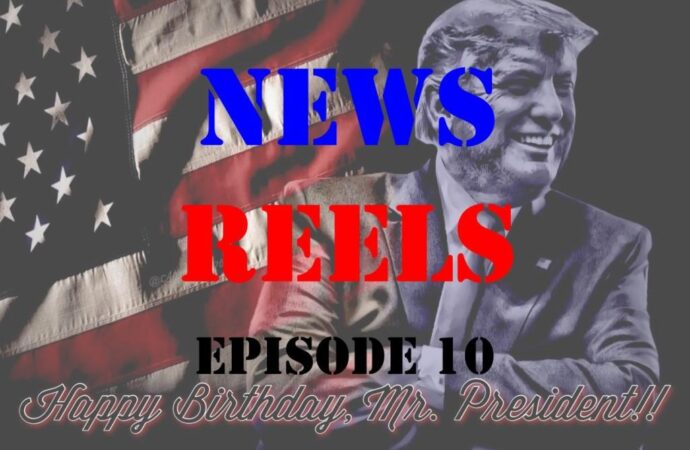 Only months after his wife Hailey suffered a mini stroke because of blood clots, this is Justin Bieber now.

Eva Vlaardingerbroek Sudden Adult Death Syndrome is the media’s latest favourite coverup, how stupid do they think we are

Dr Mike Yeadon on how Chief scientific advisor to U.K. Gov Patrick Valance lied throughout about Covid and the measured imposed to protect the NHS

The Department of Health is advertising for a ‘Deputy Director, Delivery Lead – Covid Pass.’

Straight from the horses mouth, Biden said he was willing to see people hurt economically to get everyone off fossil fuels, those insane prices gas all part of his plan, yet he tries the old dem chestnut of it’s the Russians.

China a look at our? Future

A person with a cervix holds up a sign.

Avi having a bit of fun with a lefty skateboarder

One of the biggest parasites of British history Tony Blair was today made a member of the Order of the Garter, the most senior royal order of chivalry.