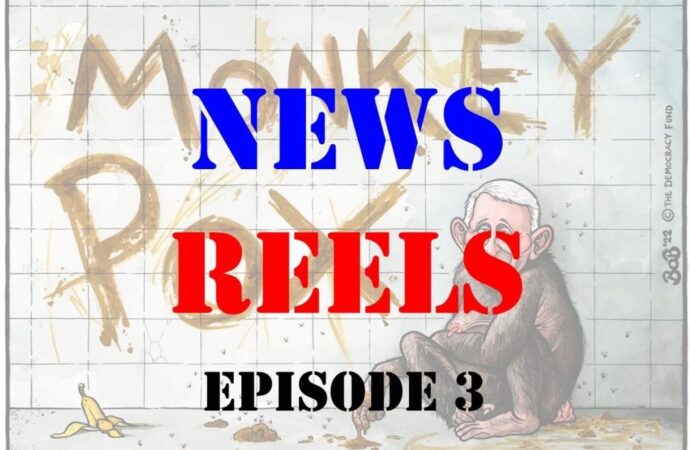 MEP Christine Anderson of AfD explains the true motives behind the WHO treaty.

In March 2021, NTI partnered with the Munich Security Conference to conduct a tabletop exercise simulating a global pandemic involving an unusual strain of #monkeypox caused by a terrorist attack using a pathogen engineered in a laboratory.

Tedros Unfortunately there is a small minority group that’s against the WHO Pandemic Treaty.

In Germany, high school students learn about the United States propaganda in their English courses

Sen. Rand Paul $500 Tax to Every American Income Taxpayer Would Pay for This