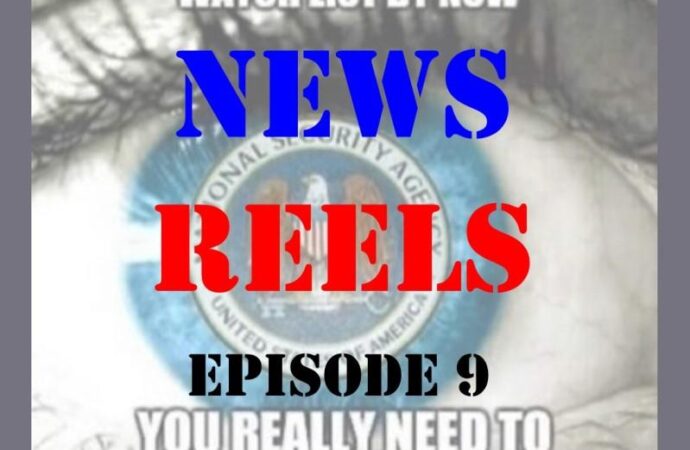 They say they’re going to give ‘puberty blockers’ to kids and lie about it being temporary, but the actual drug they give these kids is called Lupron, a drug they also give to sex offenders for chemical castration

In China, local sellers of children’s organs were detained, there were frozen bodies in the cars

Good news! WHO Pandemic ‘Treaty’ voted down
Not By The UK or any other western nations

Avi bumped into India’s oil minister at the World Economic Forum in Davos.

You don’t have to be vaccinated to leave Australia

Host Jack Posobiec breaks down what took place on day three of the World Economic Forum, delving into keynote speaker George Soross comments, saying that the Hungarian billionaires words were a stark contrast to the words of Henry Kissinger

Police in Seattle are no longer investigating rape. Yes. They’re quote ‘no longer assigning detectives this new year to cases with adult victims. That’s rape victims. They’ll have to do without.’”

Until you realize this you are NOT FREE