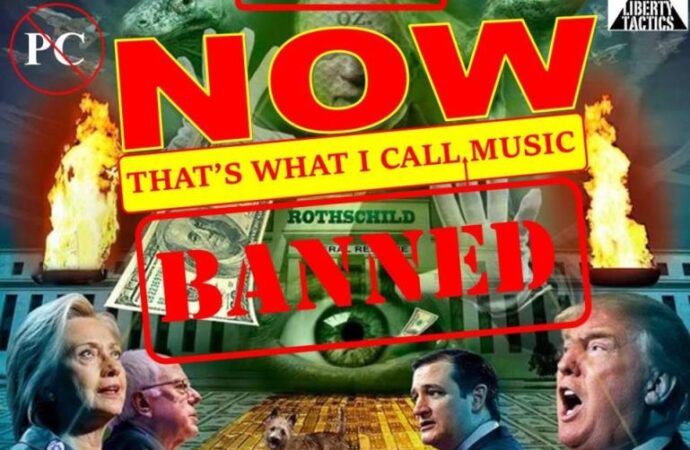 So, I do a lot of traveling around the country and I spend a lot of time in the motor. If you’re like me then I have playlists of interviews & documentaries to listen to on the journey as even listening to the radio propaganda drives me nuts.

On occasions I would just like to have some music playing and as I have been involved in radio stuff for the last decade, I have acquired a lot of protest songs and patriot music that I have worked into broadcasts and covertly played to you.

I decided I would put a few playlists together & at the same time highlight some fantastic artists that have been broadcasting the truth through music – Back over a decade ago we used to have a show called Musicians for freedom & we coined the phrase Edutainment.