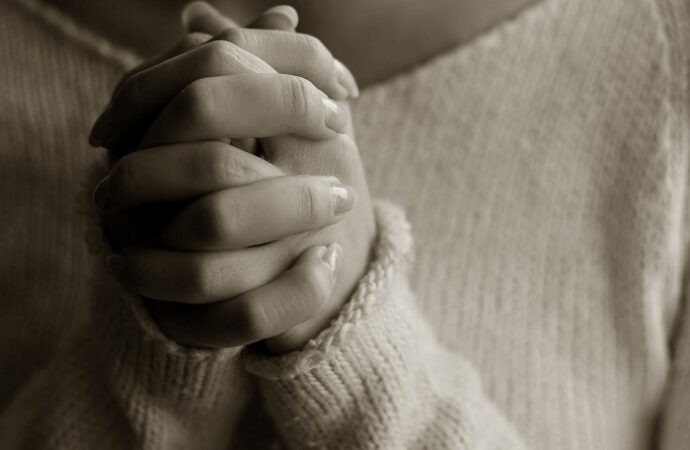 Pro-life advocates who pray or hold signs outside abortion facilities across Ireland could be punished with jail time under newly proposed legislation.

The Christian Institute reports abortion supporters claim the Safe Access to Termination of Pregnancy Services Bill 2021 would protect women from “distressing and intimidatory” behavior outside abortion facilities and hospitals that provide abortions.

But pro-life advocates said the legislation really is about censoring pro-life speech.

The bill, introduced by Sinn Féin Sen. Paul Gavan, would create a 100-meter “buffer zone” around abortion facilities within which pro-life counseling, prayer and even sign holding would be prohibited, according to the Christian Institute.

Those who violate the buffer zone could be punished with fines of up to €3,000 or six months in prison.

Earlier this month, Gavan gave an example of the interactions that he wants to stop, including pro-lifers who are “monitoring, marching, praying and watching women and pregnant people” outside abortion facilities and hospitals, according to the Irish Times.

He quoted comments from two women who encountered the protesters: “She asked me if I had an appointment across the road. I presumed she was making small talk as she also had one so I said yes I did.

“She told me she and her friends were praying that no babies were murdered in the hospital that day.”

A second woman said “they were sprinkling holy water and saying prayers outside our hospital setting while there are women having miscarriages, or having stillbirths each week or carrying their babies out in white coffins.”

Ciarán Kelly, deputy director of The Christian Institute, said the bill is unnecessary, and it will hurt vulnerable women as well as pro-life advocates.

This is “an unnecessarily restrictive response to legal protest which will reduce vulnerable women’s options on where to seek assistance,” Kelly said. “There are already laws against intimidation and harassment. A buffer zone won’t change that but could outlaw free speech, including prayer, counselling and other offers of assistance to women who may need them.”

Pro-life sidewalk counselors often provide a last line of hope to vulnerable pregnant mothers who think aborting their unborn babies is their only option. Pro-lifers offer encouragement, information and resources to help mothers choose life for their babies. All across the world, however, abortion activists are trying to thwart their peaceful, life-saving activities through buffer zone legislation that not only infringes on free speech but also prevents mothers from accessing important information for themselves and their families.