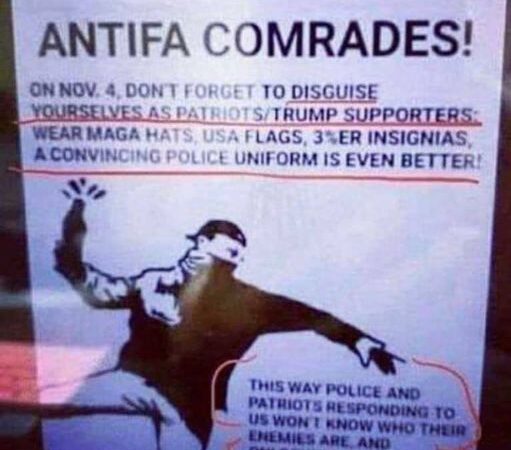 After our show on the January 4th where Roy told us, to expect Pence to let the people down and then went on to breakdown what to expect.

Well Roy was spot on.

We have just found out that Facebook has banned President Trump and Twitter says they will be banning him after January 20th.  I have just banned from posting or commenting on Facebook.