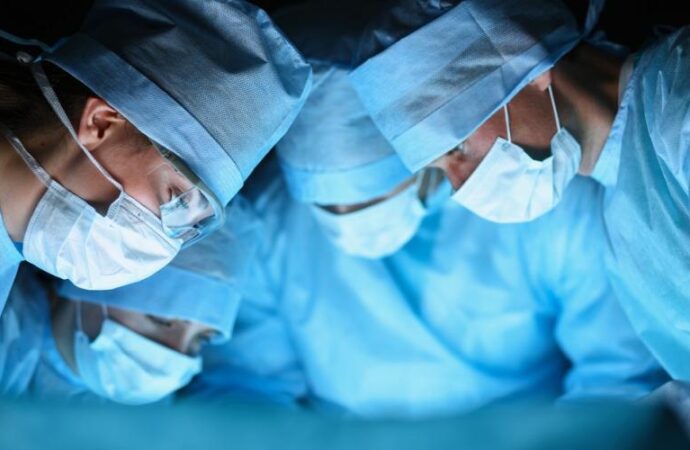 A survey published today by The Irish Medical Organisation (IMO) has found that 90% of doctors reported some form of depression, anxiety, stress, emotional stress or other mental health condition related to or made worse by work.

The survey, on Doctor Mental Health and Well-Being was open to IMO members from the 21st of December 2020 to the 18th January 2021, at the beginning of the third wave of the COVID-19 pandemic in Ireland.

According to the IMO, the results of the survey reveal worryingly high levels of stress and burnout among doctors with 7 out of 10 doctors reportedly at high risk of burnout.

Junior doctors such as Non-consultant hospital doctors (NCHDs) and Public Health Doctors are at the highest risk.
The survey also found that 79% of doctors reported that their mental health was made worse by the current COVID-19 pandemic and 57% of doctors reported not being able to take their scheduled breaks to eat/drink during the working day.

The IMO say that that the main concerns arising for all doctors are pre-existing staffing shortages, made worse by Covid illness and requirements to self-isolate as well as the growing backlog of waiting patients.

64% of the doctors who were surveyed said they do not feel adequately supported by the HSE.

Commenting on the alarming findings, the IMO has said that if a survey of employees in a private corporation revealed such high levels of stress and burnout, questions would be asked, and remedial action would be taken.

The organisation further notes that such high indicators of burnout among the medical profession are of considerable concern and show a marked increase when compared with previous surveys.