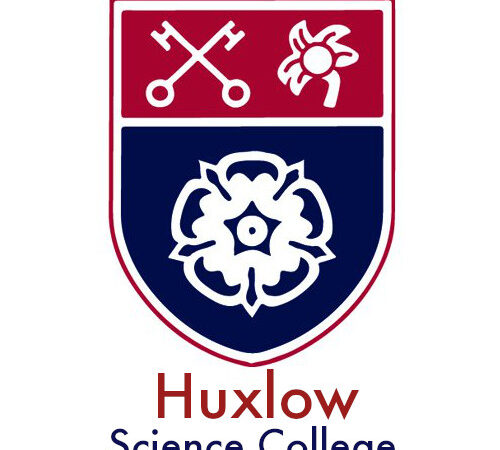 Emma Wright, 41, was an art teacher at Huxlow Science College, Northamptonshire, when the incident took place.

Ms Wright was reported to the Teaching Regulation Agency (TRA) in 2018 after photos of the students were found by the school’s head of art and design.

She was banned from teaching indefinitely after being found to allow students to take partially-naked photos.

The report went to say: “Mrs Wright informed the panel that she had told the pupils that she did not expect them to be naked, but to use their arm, face, or something. During her evidence, Mrs Wright stated that art is a process.