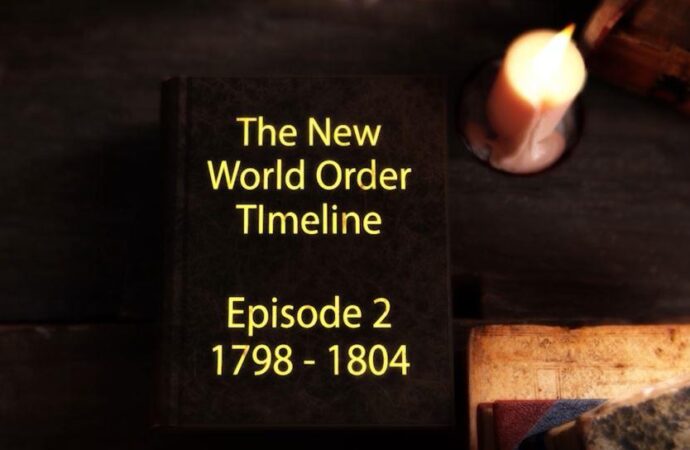 November, 1799 Napoleon stages a coup in Paris – overthrows the directory

March, 1802 the treaty of Amiens: peace with Britain ends the ‘War of the Second Coalition’