AIDS – A Falsehood And Tragedy 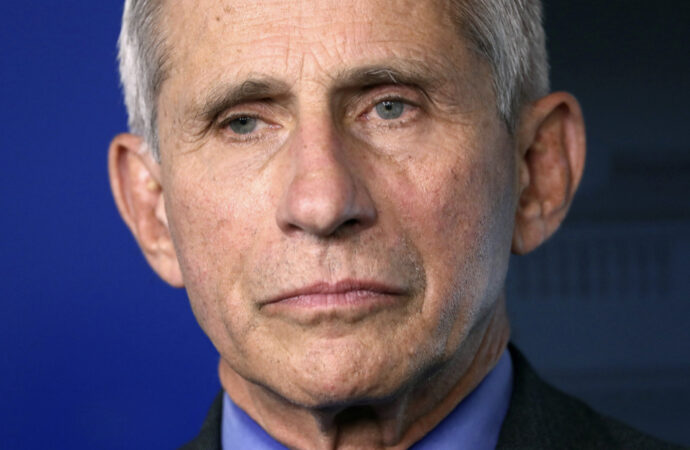 AIDS (Acquired Immune Deficiency Syndrome) is a collection of diseases with many different symptoms. AIDS causes the immune system to become weakened and suppressed, with low T cell counts (part of white blood cells). Kaposi Sarcoma, TB, Dementia, Pneumonia, Weight Loss, Diarrhea, Syphilis, Malaria, Leukemia and other cancers are just some of the diseases that make up AIDS. (This list is non-exhaustive, and they keep adding to it).

HIV (Human Immunodeficiency Virus) is a retrovirus, therefore harmless, isn’t “new” and is produced IN the body BY the body under certain conditions. This was known prior to the AIDS establishment being built from the “HIV causes AIDS hypothesis” introduced in the early 1980’s. Despite this fact, the AIDS establishment today is one of the most influential and powerful within the medical industrial complex, with literally billions upon billions of dollars being pumped into AIDS research within the narrow scope of its own boundaries, that being, that HIV is definitely the cause of AIDS and therefore none of the funding should go into any other hypothesis. And it doesn’t, at least not from the main funding sources of the AIDS establishment, mostly the National Institute of Health (NIH).