Bullied At School For Questioning The Trans Ideoligy 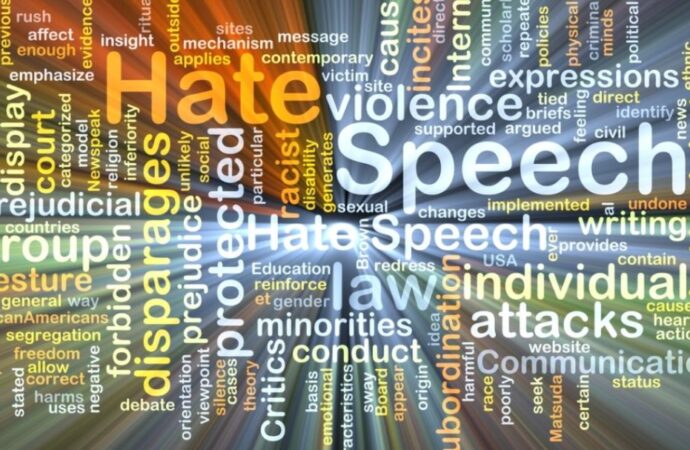 A female sixth form student has left school after being reportedly harassed for questioning transgender ideology.

The unnamed 18-year-old had told a visiting Peer that she ‘respectfully disagreed’ with the Peer’s views on biological sex. The student claimed that after the debate she was confronted by up to 60 other pupils screaming at her, which caused her to collapse from breathing problems.

Teachers initially supported her, but after being accused of ‘transphobia’ she was told to work in the library if she said anything ‘provocative’. After continued bullying, she left the school.

The student said: “I spent so long convincing myself that I was in the wrong because I don’t even want to countenance the hatred people must feel towards me if that wasn’t the case”.

She spent her break times in the library and said she felt as if she had to quarantine herself there.

An anonymous teacher at the school called it “chilling” to witness the situation, saying “this sort of affair will be repeated again and again if we fail to see what this ideology is and the way that it operates”.

Education Secretary Nadhim Zahawi said: “schools have a responsibility to protect that student”, adding: “It’s not acceptable. It’s hugely concerning. And I’d like to hear from her. I want to hear from the girl, from anyone who wants to whistle blow as a teacher, because we will look at this very, very seriously. It should not be happening.

“And we have to understand, you know, I did human biology at school and a woman is an adult human female, and that’s the biology.”