Farmers Being Paid to Stop Farming 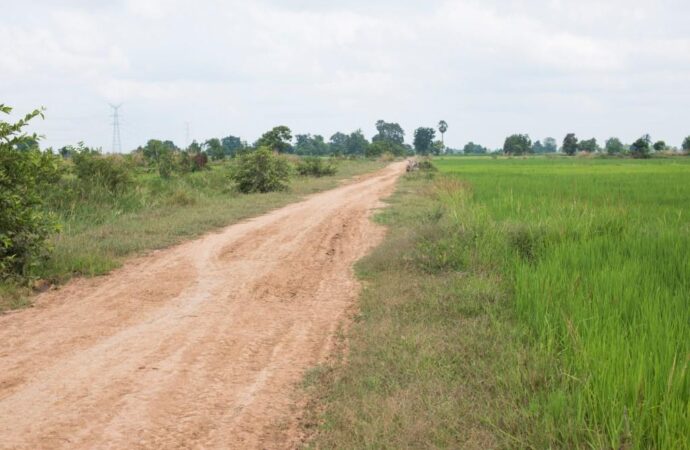 IT is hard to fathom the UK government’s recent lump-sum- exit-scheme that effectively bribes farmers to retire and turn over their land to woodland, whilst a potential world food crisis looms according to the IMF (International Monetary Fund).

According to the United Kingdom Food Security Report 2021: Theme 2, not even half of the food on our plates is produced in the UK. But instead of encouraging growth, the government is doing the opposite! How will we now make up the deficit? In Spain and Greece, supermarkets are already rationing food.

Even as Biden and Trudeau announce food shortages, farmers are being paid to stop farming. Chickens are now designated illegal animals, due to bird flu (diagnosed by a fraudulent PCR test), also justifying millions of birds being culled in the UK and France. The EU is culling livestock as they run out of animal feed, and in the UK, cows are being exterminated due to a lack of  farmworkers. Meanwhile, the Netherlands is seriously considering a meat tax.

Bill Gates has invested in major vegan meat-substitute companies to produce synthetic burgers, bratwurst and plant-based GMO (genetically modified organisms) ‘chicken’ tacos. Gates has also quietly made himself the largest owner of farmland in the United States. For a man obsessed with monopoly control, the opportunity to also dominate food production to instate GMOs must seem irresistible.

Swathes of fertile land are being planted with solar panels. This is all part of a wider plan, long in the making, to ‘rewild’ and ‘save the world from climate change’. The rhetoric is attractive:

Meanwhile, livestock will become extinct, heralding the end of meat production. Vast expanses of farmland and human habitat will disappear. Preserving our existing natural habitat, conservation and greening our deserts is clearly a priority for our survival – and can surely be achieved without the senseless slaughtering of hundreds of millions of livestock or the corralling of human beings into tightly-packed smart cities of high-rise tenements, where sunlight, greenery and quality of life will be in dire deficit.

For more on rewilding, see this informative Daily Mail articlehttps://IceAgeFarmer.com