Is the US finally turning on Mohammed bin Salman? 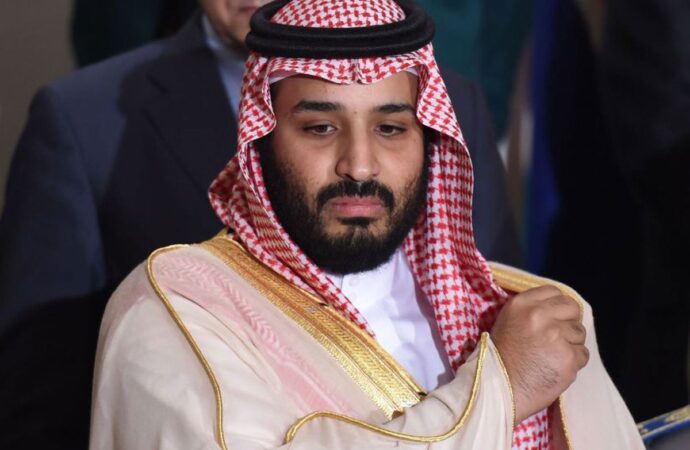 Madawi al-Rasheed for the The Middle East Eye reports:

On Sunday, a Saudi Arabian thriller was broadcast on CBS’s 60 Minutes programme.

During the broadcast, Saad al-Jabri, a now Canada-based former top intelligence official and adviser to deposed Interior Minister Mohammed bin Nayef, spoke of the intrigues of Saudi Crown Prince Mohammed bin Salman, warning the international community of the danger posed by a “psychopath killer in the Middle East with infinite resources“.

In the show, Jabri alleged that in 2014 Mohammed bin Salman threatened to kill Saudi King Abdullah, his uncle (who died in 2015), with a poison ring from Russia in order to clear the throne for his father, King Salman.

Jabri also claimed that Bin Salman had dispatched a death squad, known as the “Tiger Squad”, to Canada, where he lives in exile, to assassinate him only weeks after the October 2018 killing of Saudi dissident journalist Jamal Khashoggi. Washington Post and Middle East Eye columnist Khashoggi had been lured to the Saudi consulate in Istanbul, where he was brutally murdered.

After failing to assassinate Jabri, Bin Salman retaliated by detaining two of Jabri’s children in Riyadh. They remain in prison.