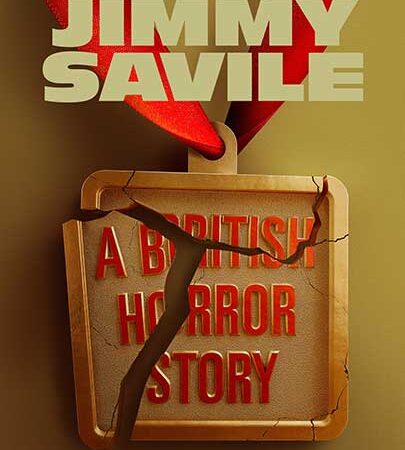 The documentary was good but did not cover the full extent of Saviles crimes.

They cut part of the interview with Parkinson, where Savile openly boasts, that he took a young girl to Prince Philip.

If they had included the piece, it would have exposed that Savile was also heavily involved in global child trafficking.

They also missed his visits to the Jersey Children’s home Haute de la Garenne, where children’s body parts were found, which we reported back in 2015. Nor any mention of his links to the Israeli government.

In 1977, Israel’s Prime Minister Menachem Begin had a meeting with Egyptian president Anwar Sadat that led to ‘peace’ between the two countries, and naturally it was Jimmy Savile who subsequently received a medal from Israel in 1979, for ‘services rendered’. Savile reportedly visited Israel several times in 1975 to advise Israel’s President Ephraim Katzir on a matter of security. A Manchester businessman, Benny Sternberg, revealed that “Savile had been approached to explore the possibility of a meeting between Sadat and Begin because of his friendship with the family of the Egyptian president’s wife Jehan”. Savile described himself as “the only yok with a Yiddish kop”.

Savile claimed during an interview with The Guardian newspaper that he told Professor Katzir: “I’m very disappointed because you’ve all forgotten how to be Jewish and that’s why everyone is taking you to the cleaners … You won the Six Day War, you took all that land, you gave it all back, including the only oil well in the area, and now you’re paying the Egyptians for the oil you already had.”

Savile also maintained that the president invited him to repeat his words at a Cabinet meeting. “They asked my opinion about a couple of things, to which I said, ‘Nothing’s impossible’. They did exactly what I suggested, and it worked out 100 per cent successful.”

Savile’s ten-day visit to Israel in 1975, when he met President Ephraim Katzir and Jerusalem mayor Teddy Kollek, was organised by John Levy of the Friends of Israel Educational Trust… It should be no surprise that Savile was ‘a close friend of Israel’ if you know the truth behind the establishment of Israel. It is Rothschild land, paedophilia is at their core.

Never any mention of his close friendship with the Yorkshire Ripper Peter Sutcliff.

There are so many rabbit holes we could go down, but I will add 1 more story they missed and that was the links to Child Line and the NSPCC. 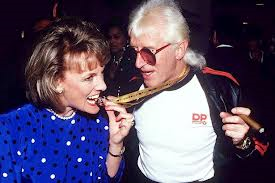