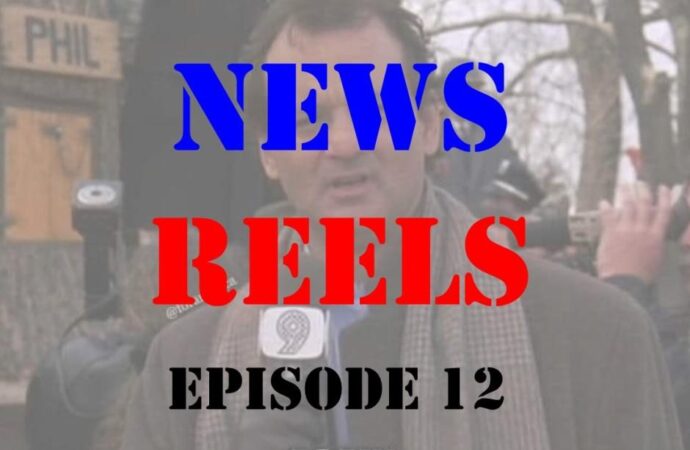 Yet again, no longer a conspiracy theory! Covid passes were never about health, they were about control. China just showed the world how it works!

Clarkson on Vegetable Oil for Fuel

Shattered wife relives the horrific moment her fit husband, 35, dropped dead in front of her

Klaus – We have them all in our bags

Dancing on Ice Jason Gardiner on the Pfizer jab documents – If any of our listeners know him point him our way….

Dr. Zelenko Is Dying, Creates Z Freedom Foundation,;Life Is Much Bigger Than Any One Individual

Biden We need more money to plan for the second pandemic, there’s going to be another pandemic.

Simon Welsh – Is Boris the most dangerous PM ever

Facial recognition systems rolled out down under.

Archbishop Carlo Maria Calls for resistance against the NWO

True the Vote has partnered with Protect America now to bring citizens and sheriff’s together in an effort to bring accountability together.