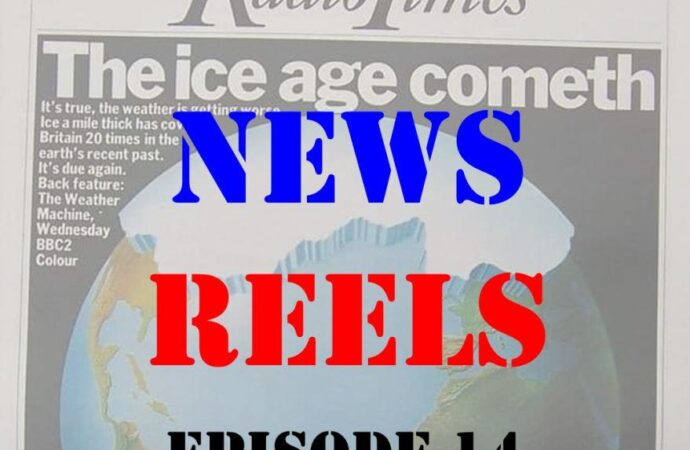 CNN Director says the stations next Covid is Climate Change

Climate propaganda over the decades

Ice Age propaganda from the 70’s

Aussies get ready for the Covid Super-jab

WHO’s Tedros I have decided that the global monkeypox outbreak represents a public health emergency of international concern.

London packed to the rafters with people in support of those killed and injured by the jab.

Protestor Your husband is the worst President we’ve ever had

Adverse conditions make it onto Fox

In Russia, in the Kaluga region, a replica of the Tower of Babel was burned.

A word from Rishi

Kash says if Ray Epps really was working for the government on January 6th, the FBI would have it all documented Those documents, if it’s true, it’s very easy to prove. The FBI will have a trove of documentation on Ray Epps.

The Dutch farmers rise up

American Actor and patriot Kevin Sorbo message to the Dutch people on The Dam – Amsterdam.

Dutch farmer breaks it down

Founder and CEO of Clouthub social platform Jeff Brain message to the Dutch people on The Dam Amsterdam.

General Flynn made it to the Dam square! (Amsterdam)

Trump lost over 600 Mil over the last few years

Were Not Gonna Take It