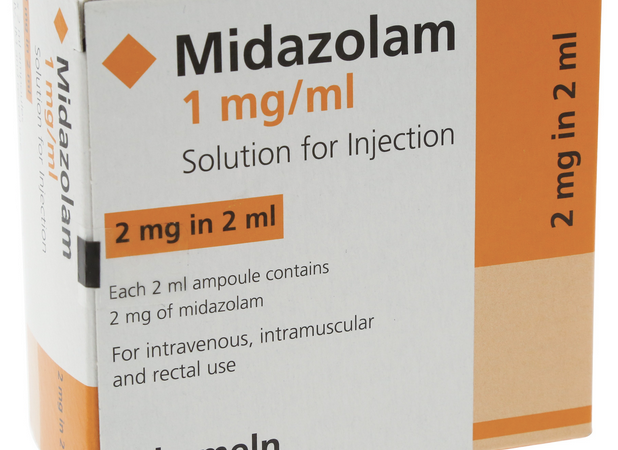 When the Peoples Union of Britain [PUB] laid the papers in the Midazolam Murders case on 21/12/2021, we knew that, despite the provincial location of the Magistrates Court concerned, on the basis that we are alleging murder in multiple locations nationwide, the PCP would inevitably be sent back to a judge at the Westminster court, which is responsible for dealing with such PCP’s.

Given the miscarriage of justice we were dealt by the Deputy Chief Magistrate at Westminster in the our previous applications to indict Hancock, Whitty, Vallance and Ferguson for a myriad of COVID frauds, it goes without saying that we are simply not prepared to let that transpire again and will remain extra vigilant to make sure the case cannot be sabotaged by proxies acting for our adversaries.

Nevertheless, we are concurrently encouraged by the news we received from one of the legal department at Westminster Magistrates informing us that a judge has finally been assigned to administer our urgent applications, as well as being somewhat dismayed that she has also indicated that she won’t get around to administering them until the first week of March.

We will therefore respectfully require of her that she deals with the case as her top priority, on the ground that we are applying for the seizure of the entire UK Midazolam supply, to prevent the ongoing euthanasia of targeted demographics in care homes, hospital wards and in their own beds.

Read full article at The Bernician