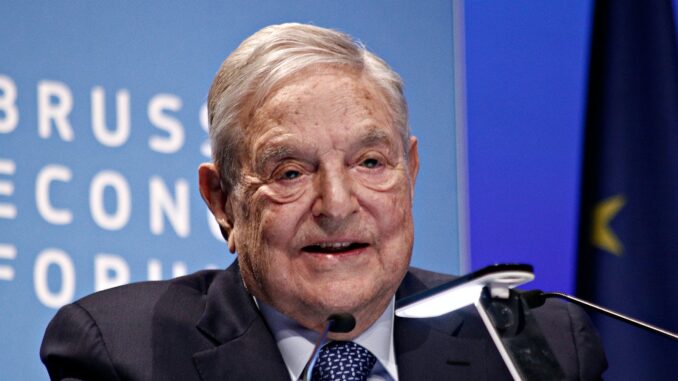 A trove of hacked documents liberated from the Soros Open Society Foundations reveals the systematic and anti-democratic techniques employed by Soros operatives as part of a far-left influence operation that critics say is part of Soros’ plan to “demolish Europe.”

The Open Society Foundation documents reveal that Soros is using dark-money funnels to influence the political process in Europe, Russia and many other countries.

Western mainstream media refused to cover the hack and release of the Soros documents. Russia Today, and a handful of independent outlets, gave the story a degree of coverage. “So this is why RT is blocked in the EU,” says Dutch MEP Marcel de Graaff.

The hacked documents reveal a systematic approach by Soros operatives to rig elections in Europe and beyond.