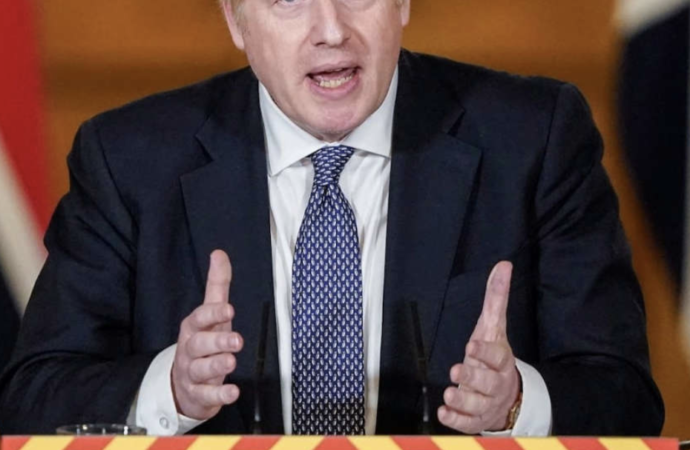 MPs are launching an investigation into the government’s Nudger Unit over the “grossly unethical” fear tactics used during the plandemic.

A group of psychologists wrote to The Parliament’s Public Administration and Constitutional Affairs Committee, warning that a team of civil servants dedicated to “nudging” public behaviour during the pandemic were unaccountable and unethical.

The letter’s 40 professional signatories – led by Dr Gary Sidley, a retired clinical psychologist – said they opposed the use of dramatic adverts, which included slogans such as: “If you go out you can spread it, people will die.”

They also condemned the use of “images of the acutely unwell in intensive care units” on billboard and television adverts, as well as the “macabre mono focus on showing the number of Covid-19 deaths without mention of mortality from other causes or the fact that, under normal circumstances, around 1,600 people die each day in the UK”.