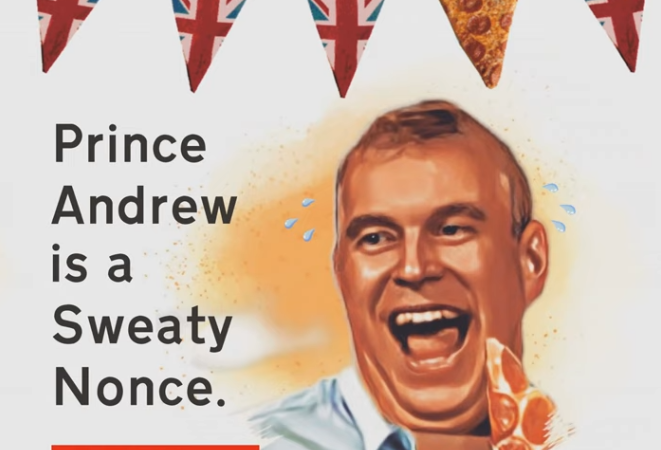 A fabulous song has been released to celebrate the lizard queens birthday and it is a tribute to her favourite child Prince I don’t sweat Andrew.